Each planet (plus Sun, Moon, and Dragon) has certain places in the sky where it has a special seat, where it is comfortable and acts strongly. The entire 360° of the sky is divided into more than 380 little sections, each of which is "owned" or "ruled" by one of the planets. Some sections are less than one degree, and the largest are just over 2°. These little sections are an ancient astrological tradition which was revived by K.S. Krishnamurti. The rulers of these little sections (Kalanshas, "Subs") enabled him to predict events accurately to the minute!

To predict events and fine-tune astrology readings, you need to know the three planetary rulers of each planet and house in a chart. This is easy. First, calculate the chart in Sidereal Zodiac. If you do not have a preferred ayanamsha, use Lahiri (the most common), Krishnamurti (very close to it), or Raman (close to it). You can find the positions of the planets online. AstroDienst maintains the Swiss Ephemeris, which is considered an accurate standard.

Look up each position on the following chart. The degree, minute and second of the beginning of each arc are listed. For example, if a planet is at 7° 46' Sagittarius in the Sidereal zodiac (which is about 14° Scorpio in the Tropical zodiac), since Sagittarius is a Fire sign, look under Fire and see that at 7° 33' 20" Jupiter Little Arc begins, and the next planet's Little Arc begins at 8° 20' 0". So the planet is in Jupiter's Little Arc, in the Small Constellation "Root" ruled by Dragon Tail (see legend below), and in Sagittarius ruleed by Jupiter. The three Ruling Planets of this point are therefore Jupiter, Dragon Tail, and Jupiter. (For reference, the last column shows the total arc "size" of each Little Arc.) 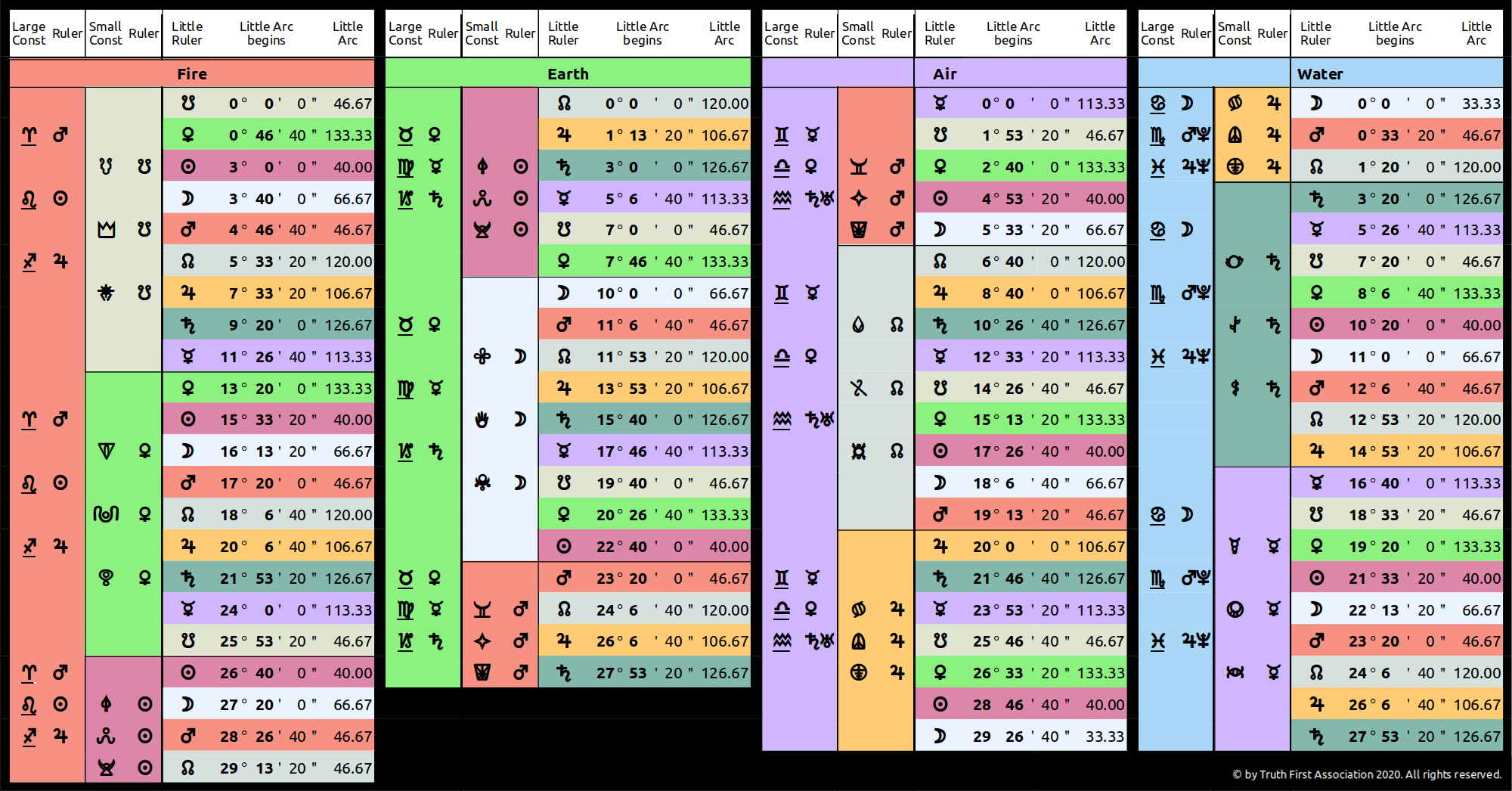 
You can now find the three Ruling Planets of each and every planet, house cusp, and midpoint in any astrology chart by simply looking them up here. An example below shows the results for a sample horoscope.

The Little Rulers of planet positions and house cusps are extremely valuable indicators for specific matters. They are also valuable in charts-of-the-moment, which can be used for rectifying birth times and answering questions not associated with a birth chart.

Ancient astrology did not include Uranus, Neptune, or Pluto, although there is evidence that they were known in ancient times. These "outer planets" are included in the charts below. If you wish to use only the inner planets, simply substitute Saturn for Uranus, Jupiter for Neptune, and Dragon Head for Pluto. 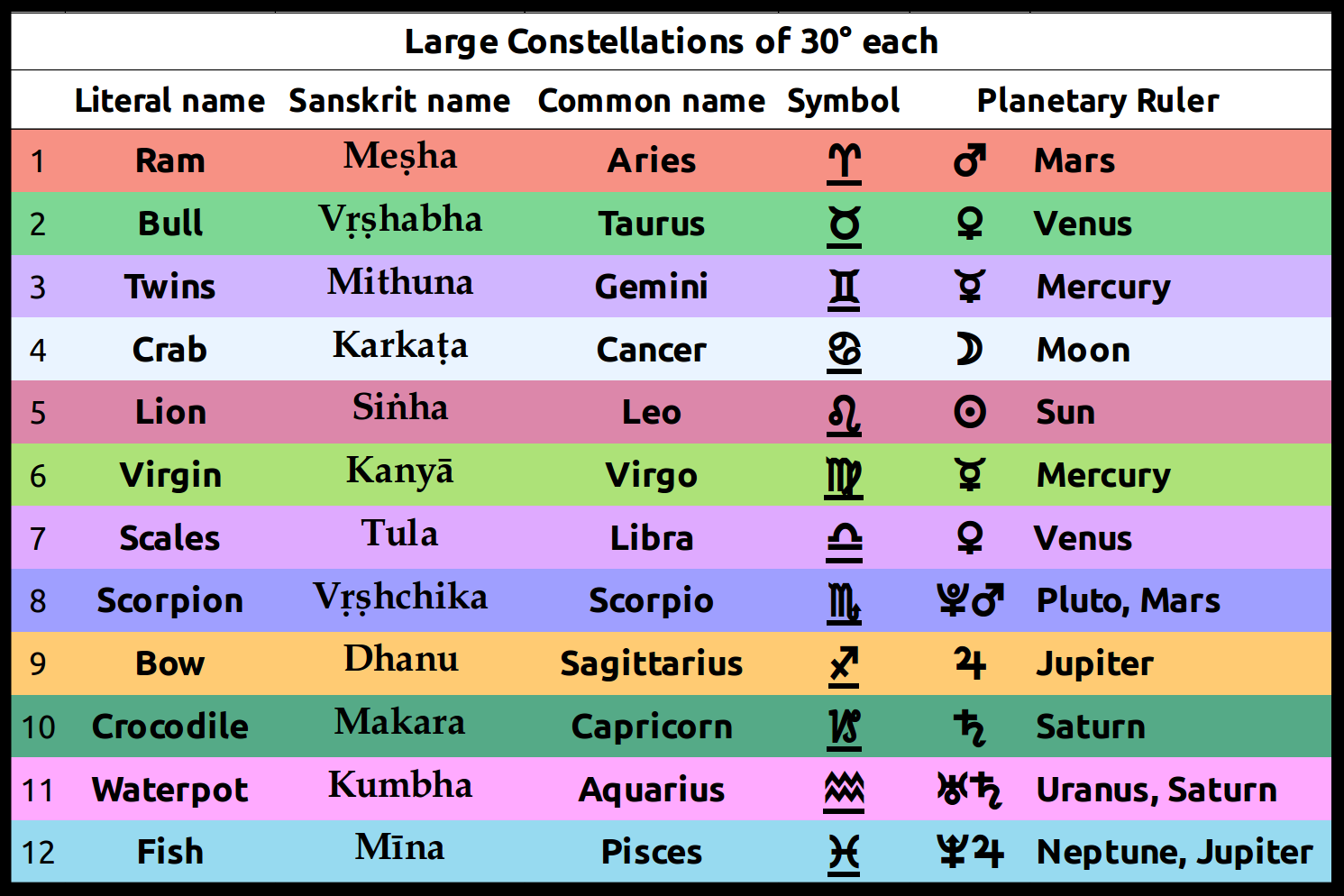 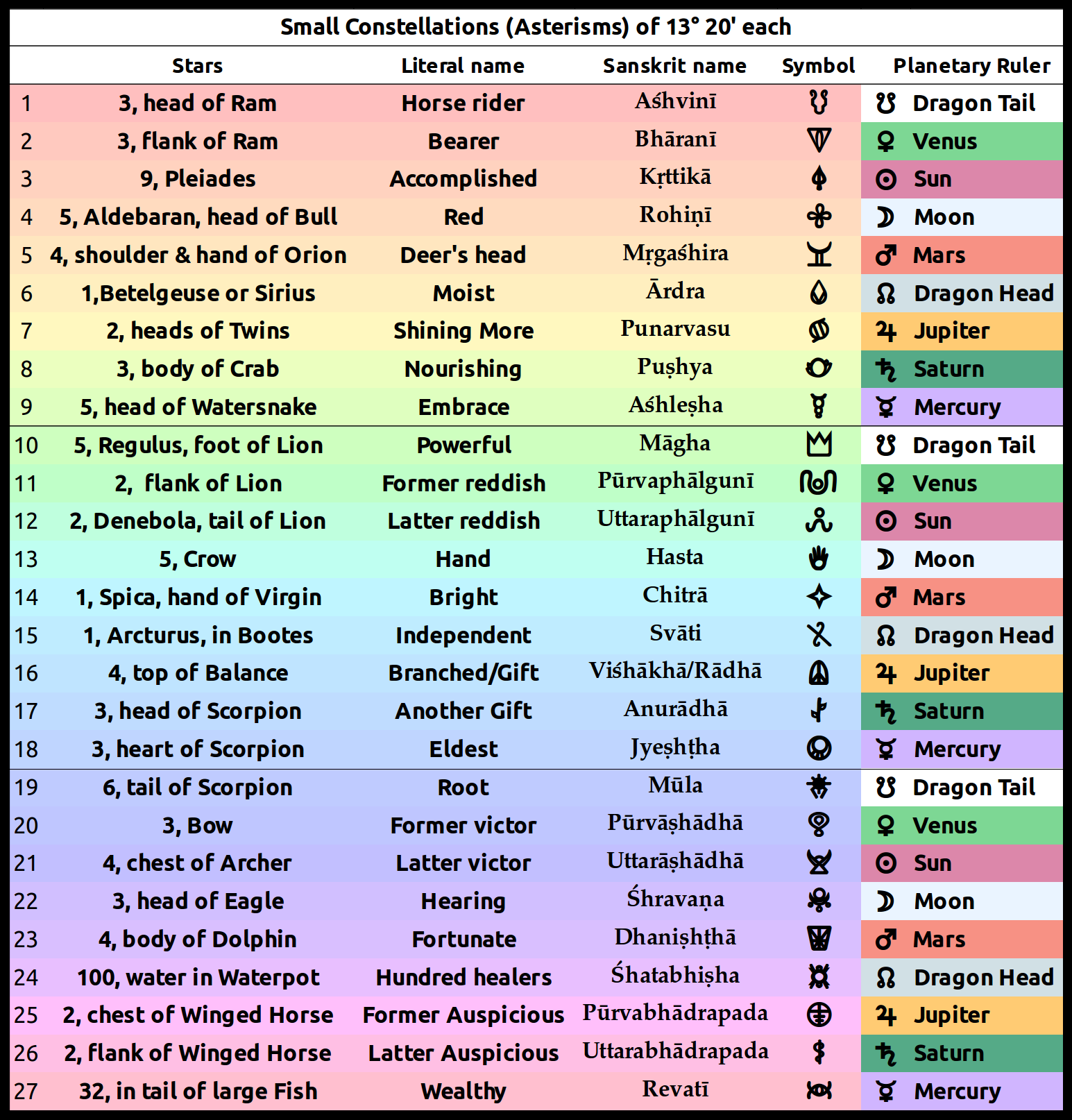 The beautiful symbols for the Small Constellations (Nakshatras) were designed by Tara Cochrane. They are available from Cosmic Patterns Software.

As an example, here is Mother Teresa's horoscope, with the three planetary rulers for each planet and house cusp on the right. 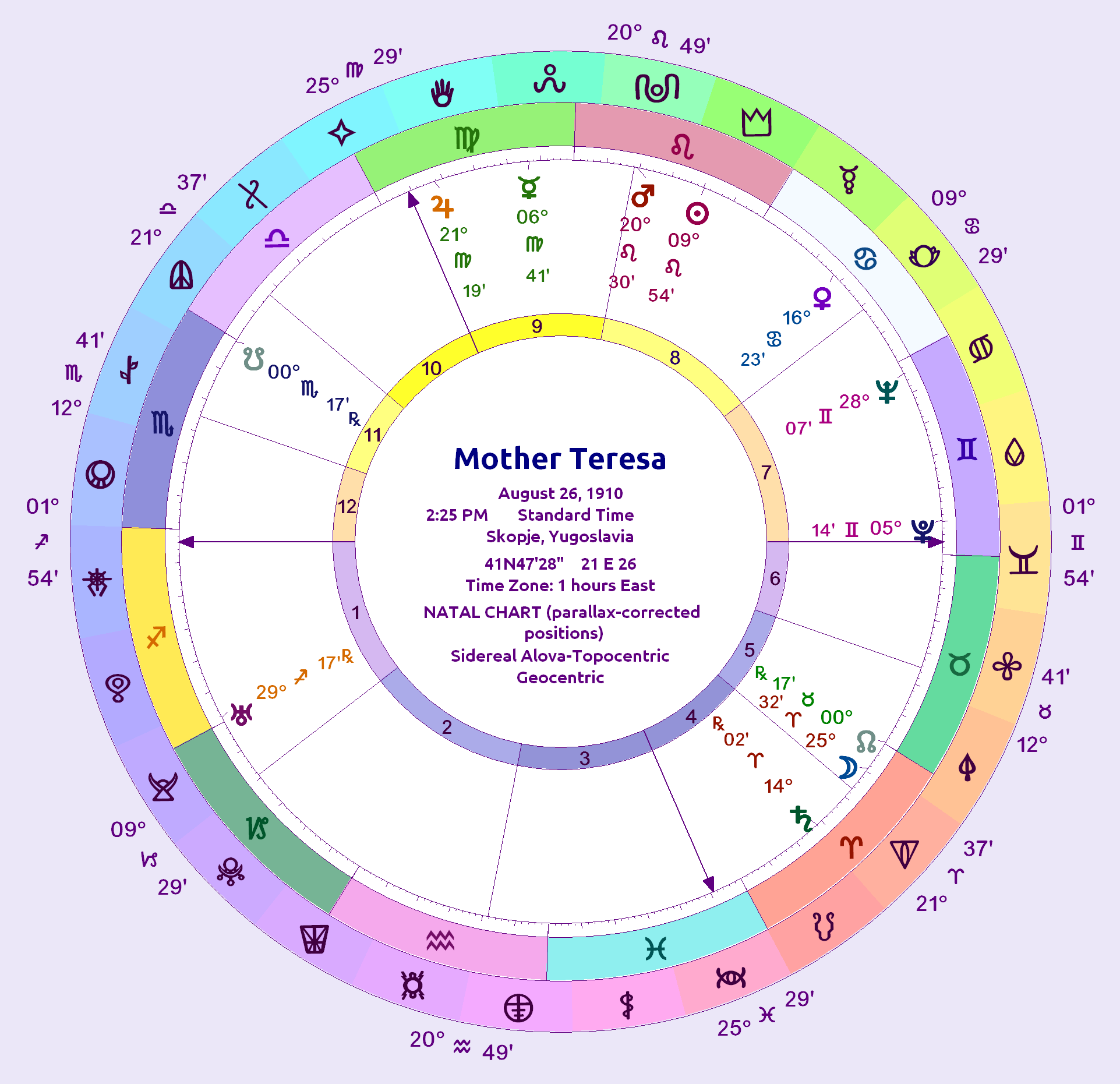 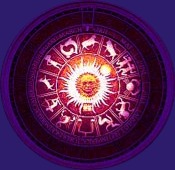 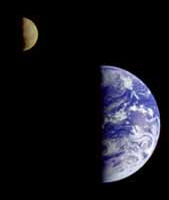 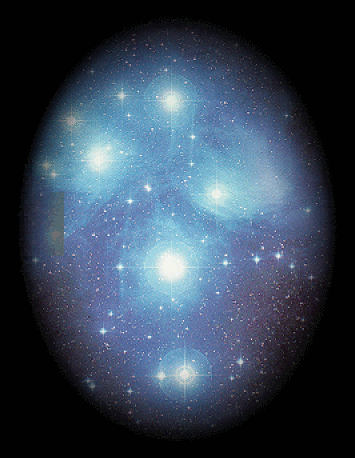 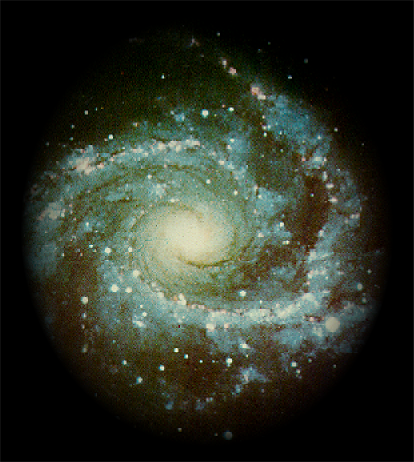 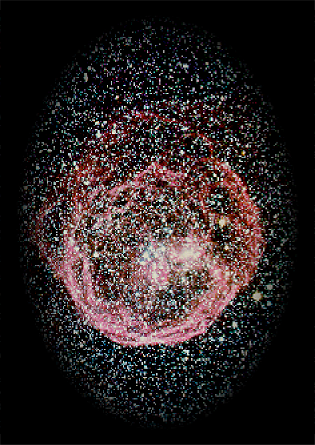 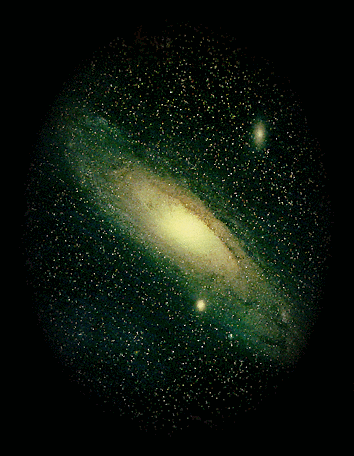 The sky map below shows the actual positions of the planets and stars at Mother Teresa's birth. She was born on August 26th. A chart using the Western Tropical zodiac would show her Sun in Virgo. However, it is easy to see from the actual map that the Sun was right in the middle of Leo Constellation, not in Virgo at all. (The Tropical zodiac has no connection with stars or constellations. It is based solely upon the Earth's orbit around the Sun.)

Where do the Little Arcs (Kalanshas, "Subs") come from? they are part of ancient Indian astrological technique. The divisions of the zodiac are according to the same proportions and the same order as the 120-year Planetary Period (Vinshottari Dasha) system, which is commonly used today. Astrologer K.S. Krishnamurti revived this technique after keeping meticulous records for over twenty years.

Western astrologers have also attempted to utilize small divisions of the zodiac. They use 360 arcs of 1° each and derive meanings from intuitive meditations such as Sabian Symbols and others.

Click here for the printable chart of the Zodiac Rulers
showing the Large Constellations, Small Constellations (Asterisms), and Little Rulers.

Finding the positive opportunities at any time or place